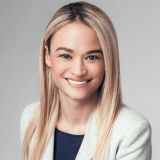 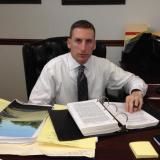 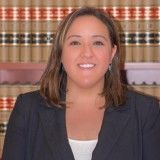 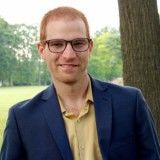 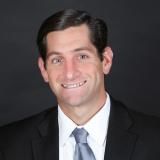 1 Answer | Asked in Juvenile Law and Personal Injury for New York on Sep 26, 2017
Q: My son won a lawsuit.The money was placed in a bank account til he's18.he's 17 wants a car.will court release money befo

My son was injured in an Indoor skate park.

My son won the case and was awarded money that was placed into a bank account until he turns 18. My son will be 17 next month ,he has a drivers permit and will go for his license or junior license (I honestly don't know how that goes)... Read more »

You need to carefully review the Infant Compromise Order and then determine what expenses the amount awarded before he reaches the age of the majority. If the custodian of the funds (usually you the parent) cannot access the funds beforehand for these purposes you may need to contact a guardian... Read more »

1 Answer | Asked in Criminal Law, Environmental and Juvenile Law for New York on Jul 27, 2017
Q: My 16 yr old son is visiting me in hyde park from Florida and shot a Canadian goose with a bb gun and killed it.

THE DEC GUY SAID THAT BECAUSE ITS A PROTECTED SPECIES THAT ITS SERIOUS AND THEY CAN DO A ADMINISTRATIVE HEARING AND MAKE IT A CIVIL MATTER AND BE DONE IN ONE DAY OR KEEP IT CRIMINAL AND WE WOULD HAVE TO FLY HIM BACK AND FORTH FOR COURT EACH MONTH. I DON'T KNOW WHAT'S THE BEST ROUTE TO... Read more » 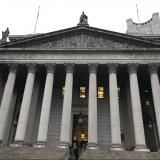 I I'm quite familiar with this type of matter. It is a very complicated issue with far reaching conclusions most people are able to see ( future ability to get into college/get a job/obtain professional license.

One of my passions is juvenile law because I wasn't an angel growing... Read more »

1 Answer | Asked in Juvenile Law for New York on Aug 2, 2017
Q: What will happen to a 10 year old who assaulted a nypd detective twice in one day the first time he went to mediation

That's a crime and a tort. More details are necessary to provide a professional analysis of your issue. The best first step is an Initial Consultation with an Attorney such as myself. You can read more about me, my credentials, awards, honors, testimonials, and media appearances/ publications... Read more »