Q: I strongly think that my girlfriend is only being charged with domestic assault because she changed victims statement.

I was packing to leave my girlfriend's house when in the heat of the moment she tried to stop me. In doing so she scratched me on my neck and ripped my shirt. We have had a prior incident which I went to jail for, so I was recording the goings on. As a safety precaution I called 911 so nothing more could happen. When officers arrived I explained what happened and showed the recording. I stated that I was not in any way looking for her arrest I just wanted to finish gathering my things and leave. The still arrested her stating that since she had put her hands on me it was called for. And now even with my protests she is being charged. I do firmly think that the only reason for this is that she recanted her statement for the previous incident to come forward and tell the truth about what happened because she felt guilty about not doing so in the first place. I believe the DA didn't file charges then because it would look bad charging a prior victim, so she is trying to punish her now. 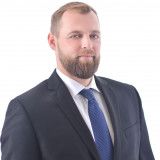 A: Your girlfriend has rights to exercise in court but it's not advisable to discuss over public forum. I would advise contacting an attorney that gives free consultations to get some better information. 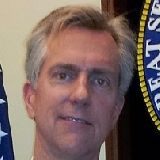 A: There isn't much benefit to speculating about the motivations of police or prosecutors. But, there is a lot you can do to help her get the no contact order dropped, and then get the charges dropped. To find out more about that, call me. 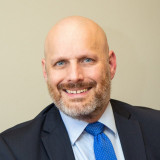 A: She is being charged now because she scratched your neck and ripped your shirt. It doesn't matter that you don't want her arrested. You don't get veto power over the charging decision. That is a decision for the prosecutor to make.